According to the data released by Descartes datamyne, a US research company, the volume of maritime container traffic from Asia to the United States increased by 7% in April over the same month last year to 1.758138 (based on 20 foot containers). It was higher than that of the previous year for 22 consecutive months, reaching a record high in April. Due to the strong demand in the United States, the transportation demand is further increased with China sending to the United States as the center. 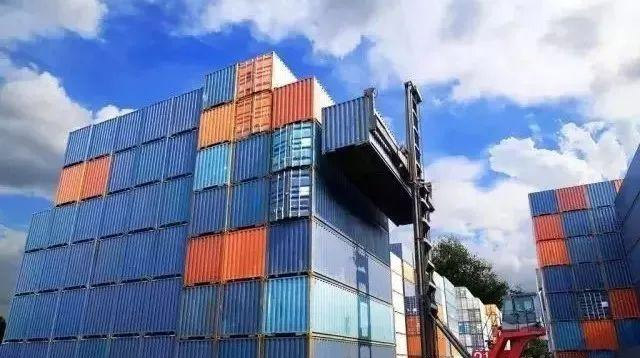